History of the Nuclear Reactor Program

Starting in 1950 with the design and construction of the R-1 reactor, there have been a total of four nuclear reactors at NC State University located on three different sites. The R-1 was the first nuclear research reactor to be designed, built, and operated by an academic institution anywhere in the world. See the brief history of the Nuclear Engineering department written by Raymond L. Murray, Professor Emeritus. 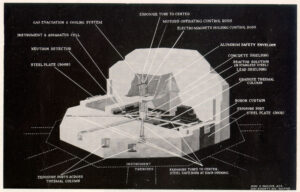 June 5, 1950: Atomic Energy Commission (AEC) Contract #AT-(40-1)-1032 provides for design and safety analysis of the first reactor, R-1 as authorized under the Atomic Energy Act of 1946. The reactor is designed to be a 10 kilowatt ‘water-boiler’, fueled with a homogeneous mixture of uranyl sulphate. 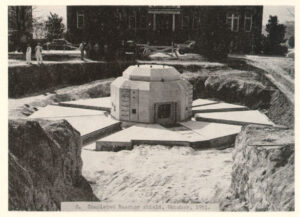 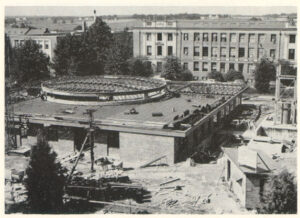 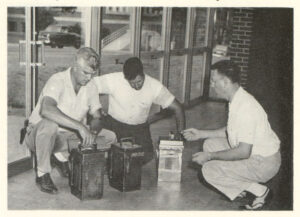 November 1952: Reactor Building completed – total cost of reactor and building is $630,000, including a $200 Thousand Dollar gift from the Burlington Mills Foundation. 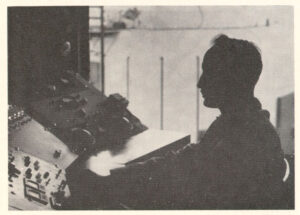 June 1955: R-1 reactor is shutdown due to corrosion in reactor vessel and cooling coils. Total power generated was 60,000 kW-hrs. 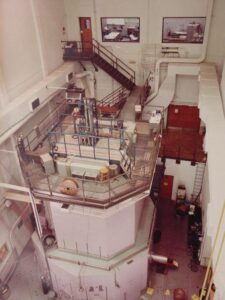 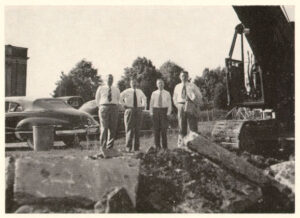 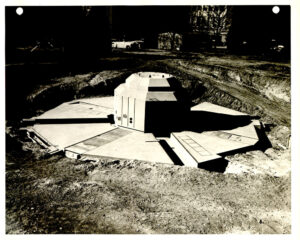 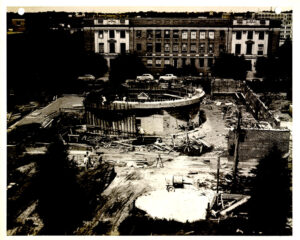 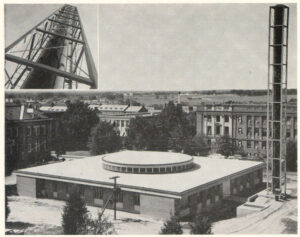 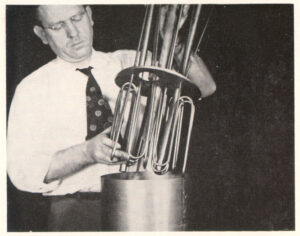 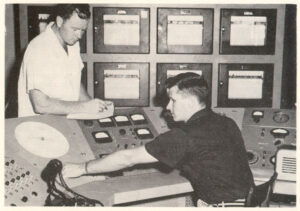 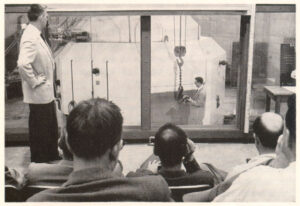 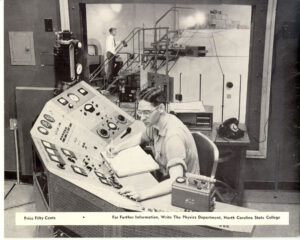 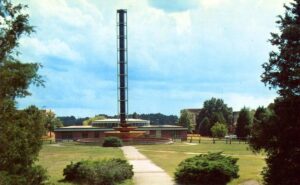