In June 2016, the NRC issued Amendment 18 to Facility License No. R-120 for the North Carolina State University PULSTAR Research Reactor.  The amended license authorizes the utilization of 6% enriched UO2 fuel assemblies in the reactor core in addition to existing 4% enriched assemblies.  6% unirradiated fuel pins were transferred to NC State from the SUNY Buffalo PULSTAR Reactor that ceased operation in 1997 and has since been fully decommissioned.   The utilization of the 6% fuel in a mixed enrichment core configuration will enable the PULSTAR Reactor to operate for up to an additional 10 years on existing fuel reserves. 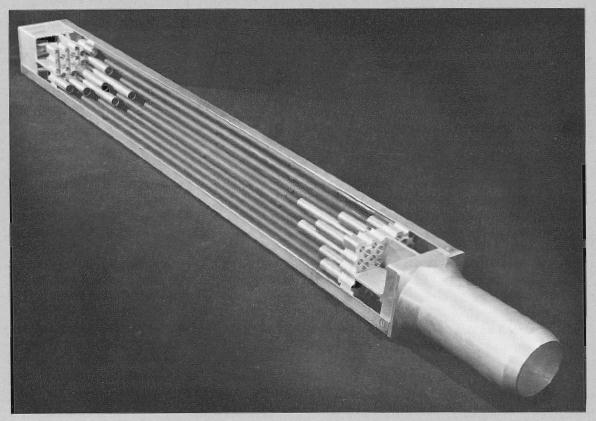